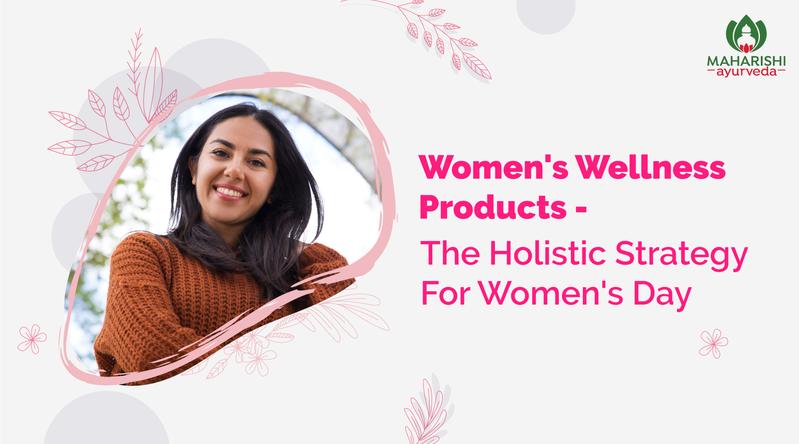 Women’s health is all about empowering them to live a physically, mentally, and emotionally fit life. Be it from the angle of reproductive and sexual health or strengthening their physical and emotional well-being, the concept of a woman’s health covers all aspects. Women’s day is a good day to come together to create a happier, more robust, and a healthier population of women across the globe.

Gender roles are ideally personal and cultural. These roles determine how a man and a woman should behave, think, dress, and play the part, keeping in mind society’s context. As a woman, she is assumed to play specific roles that include housekeeping and parenting. In the past, women were not encouraged to work because they were seen primarily as caregivers. They are, however, irrelevant today. Today, women have taken it upon themselves to prove that they are beyond what they are seen as. They have chosen to take care of themselves along with others.

The modern and civilized society is working hard towards gender equalization and breaking glass ceilings. Gender roles are nothing but constructs that are built over time and will thus take time to break. This women’s day, let’s recognize the right way to understand, appreciate and value them.

A woman’s identity comes from what she bases her sense of belief upon and how she defines herself. This is critical to the foundation for her life. Her roles are one of the primary factors of who she is, but they are just one part. There are other facets to a woman that describe her identity. She may be a mother, daughter, spouse, sister, and daughter-in-law. But she is also a woman, one with dreams, ambitions, and a journey of her own. As a society, it is time to come together and support a woman, just as we would anyone else. And in time, gender-based roles and identities would also be part of history.

Her goals, overall health plans, and her future

The transformation that a woman undergoes is truly critical to her journey. Despite going through the same events together, a woman’s experience is most definitely very different from that of men. Her identity, thus, is no longer what society perceives it to be but what she chooses to be. A woman’s goals are tied to her dreams and not to her roles. Today, her healthcare plans are just as critical to her growth as a woman, as much as the support she would like from her friends and family.

As the number of women’s roles grows with time, it becomes essential for her to include healthier and mindful practices to reduce stress and increase happiness levels. It comes not just with a more nutritious diet and a regular exercise routine but also with mindful practices such as yoga, self-reflection, and meditation. One of the most important things that women as a whole must include in their lives is self-love and acceptance. To explore her passions and pursue her ambitions, she must learn to believe in herself and be confident to make life just a little better.

We, at Maharishi Ayurveda, come together not just to applaud those women who are determined, ambitious, and goal-oriented; but also to encourage and support them along the way. As a society, it is our responsibility to ensure that gender equality is adhered to at all costs. This means that what’s due to an individual – irrespective of gender, age, and many society-created obstacles – should be given to them. Healthcare is one of the primary rights of a woman, and it is critical to her journey to her goals.

Hectic work life, low diet, and erratic lifestyle are common causes of stress and anxiety today. Maharishi Ayurveda has formulated Ayurvedic medicine and remedies that enable today’s multi-tasking women to encounter stress and provide pure bliss. The anti-stress Ayurvedic treatments are prepared using some of the most coveted herbs known for their ability to calm the mind, promote clarity of thoughts, and improve alertness and memory.